CONTROL OF CONTAMINATION IN DILUTION WATER USED IN MOLASSES MUST PREPARATION

The amount of sugar present in molasses requires a reduction in order to be used for ethanolic fermentation by yeasts. However, dilution water added could be contaminated by microorganisms (bacteria and wild yeasts). This study aimed to reduce water contamination using two filtering systems: composite membranes of TiO2/SiO2 and filter with activated carbon. The water samples from both filtering systems were compared to conventionally treated water, in sugar mill using chlorine (positive control) and untreated water (negative control). It was observed a reduction in the quantities of microorganisms in all kind of treated water compared to the negative control. Then, all samples were added to molasses and underwent fermentation in a laboratory scale. As result, low contamination was observed in all treatments. Some substance from molasses reduced contamination even in the untreated water sample. It is known that SO2, used in juice purification in a process called sulphitation at sugar production remains in molasses after crystals production. Bearing in mind, another study was accomplished using three different types of molasses added to sterile (by high temperature) or non-sterile water. There were applied two molasses from the production of raw sugar (VHP – very high polarization) that is used reduced quantity of SO2. The third type of molasses was from white sugar process that uses high amounts of SO2 at purification. There was a reduction in contamination from samples of raw sugar molasses using sterile water compared to non-sterile water. When we use molasses from white sugar, sterile and non-sterile water samples did not differ in bacterial contamination in the must. As a consequence, there is not necessary treat dilution water, when we using molasses from sugar production with sulphitation. Residual sulfur could reduce contamination in must  preparation. 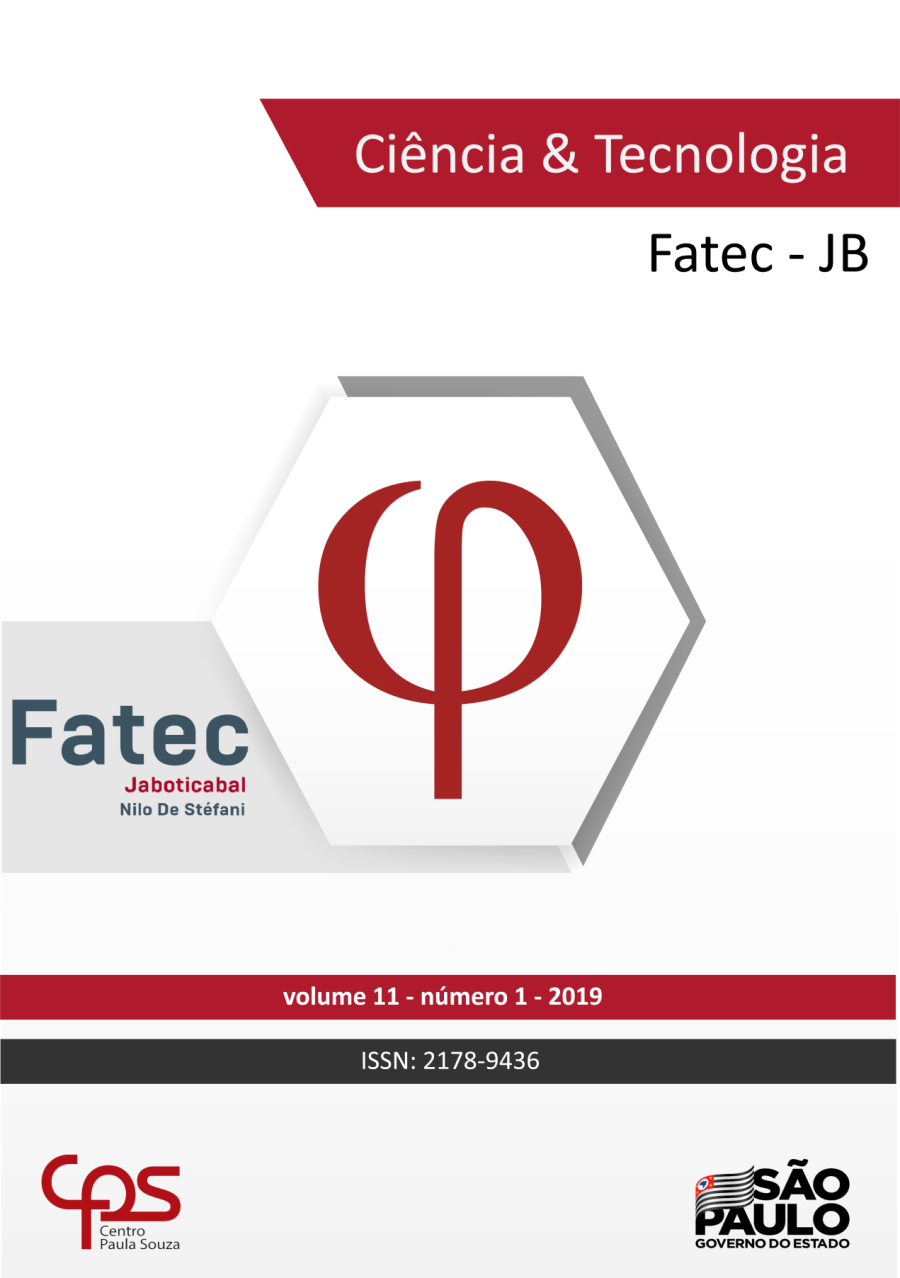